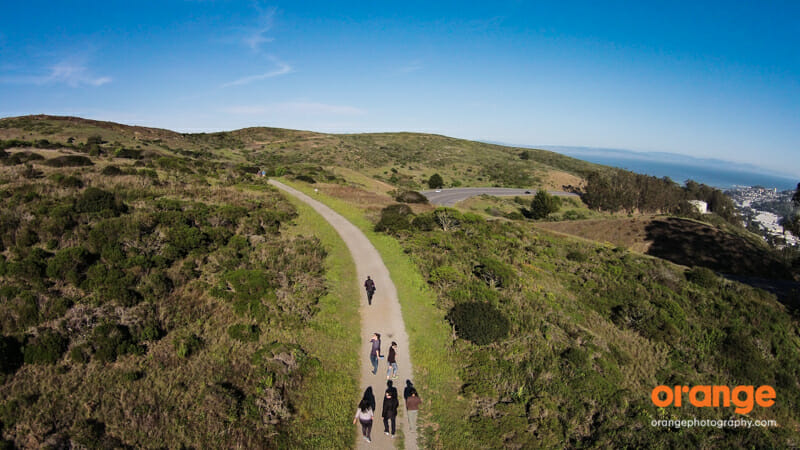 In this day and age we’ve all had those moments where we feel like we’ve been dropped into a Science Fiction movie. Filled with virtual realities, self driving cars and robots serving us drinks. Our world mirrors this more and more everyday. Experiencing a drone flight for the first time is truly one of those moments.

Drone technology has been around for many years but has only recently become available to the consumer level where any hobbyist  with 1000+ dollars laying around can purchase a full size remote control drone. Packed with 4 propellors that create a sound that falls somewhere between the biggest mosquito you’ve ever seen and a lawnmower, the simplest version of drones available known as the DJI Phantom can still pull quite a lot of power. Also included on the drone is a small camera that suspiciously resembles a GoPro. It sits on a simple Gimbal that somehow does a magnificent job at holding a steady shot whether you’re shooting photo or video. Needless to say with Drones becoming such a hot topic in the tech world as well as the photography world, it was bound to catch our attention.

It is safe to say when we took our drone on a team outing a few weeks ago, once our drone shot 200ft in the air, all of our jaws hit the floor. We were all of sudden in that Sci-Fi movie. 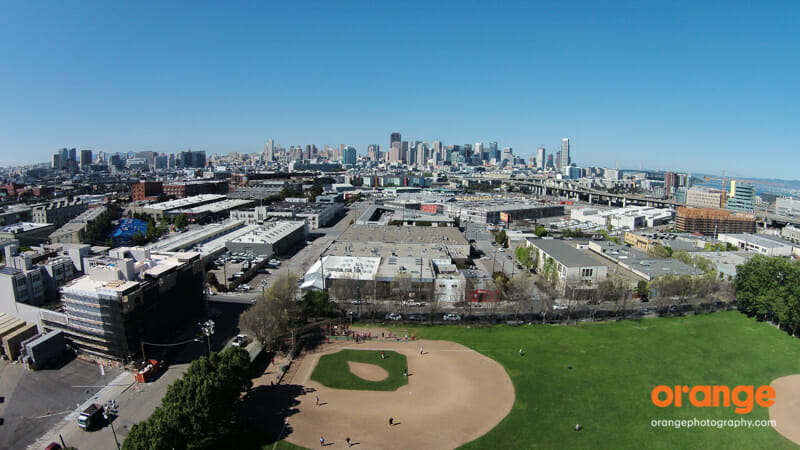 With drones bursting into extreme popularity in the mainstream world, they have been met with both praise and controversy. The FAA has been sure to tamp down the law by applying strict no fly zones around all airports, national parks and landmarks. Meaning that epic shot of the Golden Gate Bridge that we all want or buzzing one of these things down Market St. just wont happen unless you plan on getting slapped with a hefty fine or worse. People have already been getting made into examples of why these reckless flying laws are in place.

When it comes to drones it is hard to tell what the future holds. It’s hard to tell if the average person will be able to accept a drone delivering their newly purchased items from Amazon or Best Buy. All that we know as both Tech Geeks and Photographers is that using drones has become a great tool to have in our inventory and skills, and that we will continue to use it every chance we get.

Further reading: If you would like to see more of how drones are being used in the Photography world check out these amazing photos and videos!